According to a poll conducted by TrypAdvisor, there are two beaches in the Balearics which come into the top 25 in Europe. Of the two, Alcudia’s is the higher rated in Majorca, being seventh overall. It is not the first time that Alcudia’s beach has received an accolade. It was once voted the best beach in Europe by the BBC’s “Holiday” programme.

Source: The Talk of the North 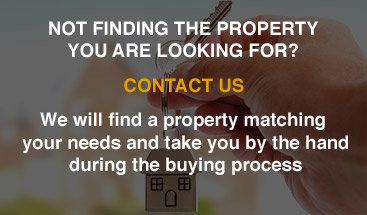 What our clients say

Sell your Home with Us
What is my property worth? Are you preparing to sell your property? Here you will find resources on understanding the home selling process, and a handy seller’s checklist. At AlcudiaLink, we aim to make the process of selling your home as straightforward as possible. Read more